There are many good causes and organizations in the world that people will donate money to. When it comes to charitable fundraising, there are several angles to use for raising much-needed funds. If you have a small nonprofit group and need to raise some funds for a certain project, then you should read on. We’ve got tons of nonprofit fundraising ideas and tips for you below!

You can find so many ideas for fundraising online today that it simply makes the job much easier than even ten years ago. Non-profit fundraising is a very satisfying but a rather difficult task to perform. There was a time when only great philanthropic organizations like the YMCA would engage in fundraising, but nowadays, private organizations along with groups of individuals also perform creative and unique fundraising activities. The method of fundraising has also changed from what it was earlier. Instead of directly asking for donations fundraisers now use methods that are much more innovative.

Out With The Old, In With The New

Methods of fundraising in the late twentieth century included fundraising dinners and luncheons, but these fundraising events could not sustain themselves. Nowadays, people use a more indirect way of raising funds. A trendy way of nonprofit fundraising in the twenty-first century is through the sales approach. Instead of directly asking people for money, fundraising schemes nowadays attempt to sell products for a profit. The success of the fundraiser depends on the profit made.

Use Technology to Your Advantage

Considering the technological advancement of our age, it would be impossible for fundraising activities to not enter into cyberspace. Technology has helped in the development of software that enables online fundraising. It is possible to organize a fundraising sales event online. Considering the increasing number of Internet users, it would be silly to not have fund raising activities online. One can also easily inform other people who might be interested in a fundraising event through e-mails. This probably the best and most cheap way of getting the word out! 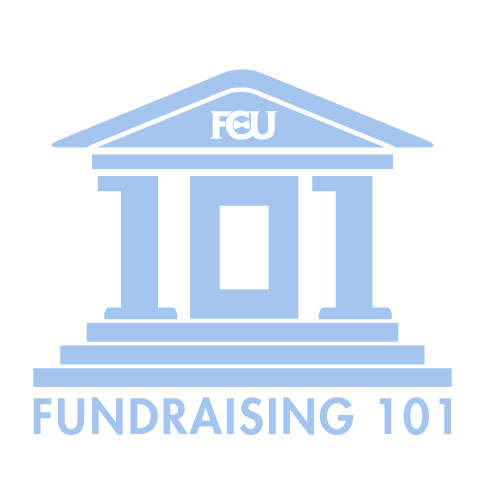 Fundraising is a very important for nonprofits. The survival of charitable organizations or cause depends upon the funds they raise. It would be impossible for them to carry on with their good work if they did not have enough funds to support them in their cause. As one looks up the Internet for any required information, one can also look up the Internet for tips on organizing fundraising events. Meaning, if a nonprofit doesn’t have the funds for an event, the event doesn’t happen unless they raise the funds. 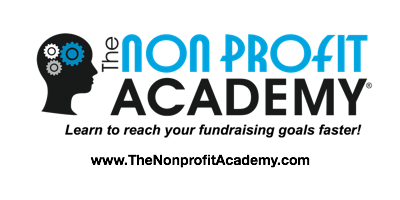 It’s secret that most nonprofit organizations are looking for the most bang for the buck. If money were easy to come by there would be no need for anyone to be talking about fundraising ideas. Most charitable fundraising will involve some work and a good plan to be successful.

Many schools are in dire need of funding as it has become more difficult for them to survive financial difficulties than they have ever been. Fundraisers, such as selling cookie dough, are becoming less effective since people are less inclined to spend money. Similarly, letters of fundraising become completely ineffective. People simply do not have the cash to give to their favorite charities these days. Hence the reason nonprofits are failing.

Many fundraising activities at the school have changed from the traditional marketing of products, as well as to requests for donations for the past two years. A new emphasis was placed on online fundraising and fundraising gatherings that allow institutions and other companies to raise money with little or no cost to run. These campaigns also allow supporters to support their favorite organization at virtually no additional cost. These online campaigns have shown to be effective tools for non-profit agencies that need it. No need to throw a party and waste money.

Getting money through the Internet is an easy idea to raise funds, which has already earned millions of dollars over these past few years. There are various fundraising ideas that use the power of the World Wide Web.

Sales in magazines have become a very successful school fundraiser. With very little start-up costs, schools will receive the necessary tools to raise funds and support for successful fundraising. Individual schools raised thousands of dollars in one magazine collector.

An Alternative to Getting Money Online

The discount purchase is another idea of raising funds for schools that use the Internet. Every time people make purchases online, they can donate the percentage of their purchase to the chosen organization of their choice. There are no costs associated with this program. Schools should simply register, and people can start shopping for them. This program has proved effective in raising funds for non-profit organizations, because buyers save every time they buy online, through free shipping and other discounts that can only be seen on the Internet. They can buy goods online and sacrifice their favorite nonprofit organization without spending extra interest.

There are many ideas for school fundraisers who have been successful in the past, but a new focus has been placed on raising funds via the Internet. Stop worrying about planning and start-up costs using traditional school fundraisers and start collecting money online today. The internet is a key part of raising funds now a days and if you play your cards right, you can raise tons of money for your nonprofit.